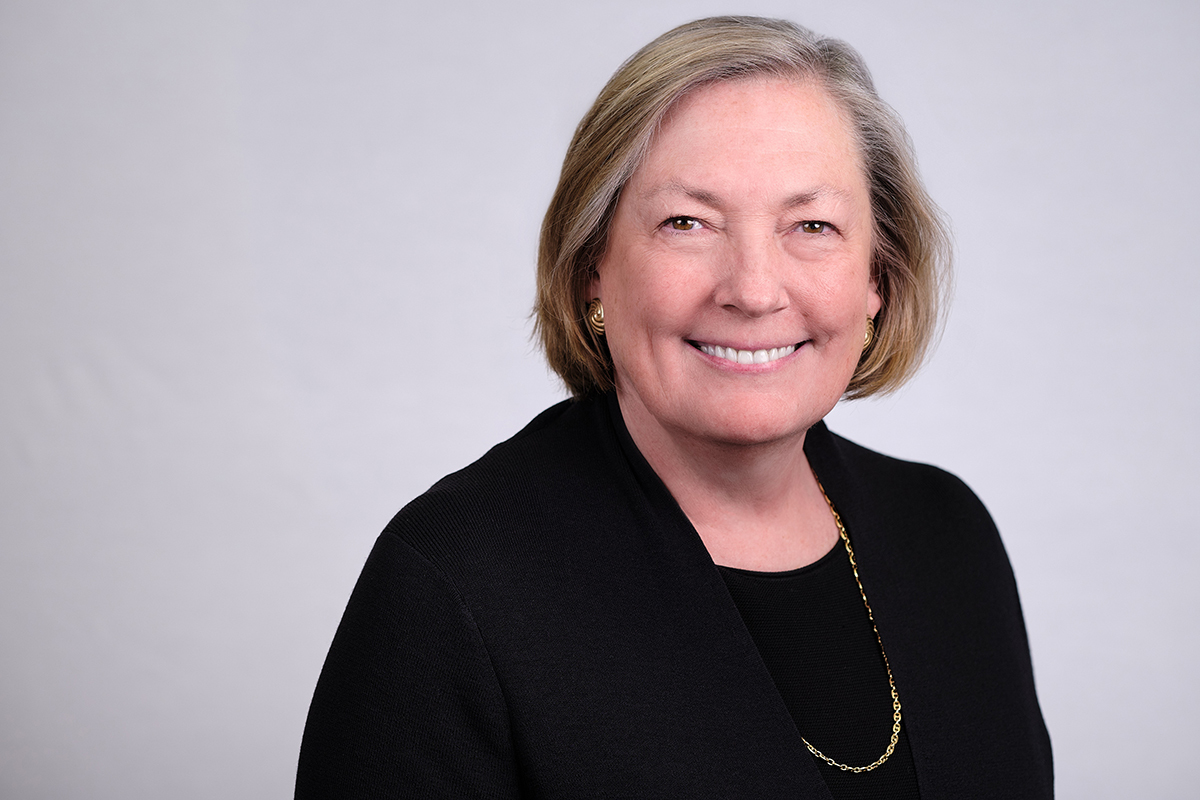 Suzin and her team are nationally known for developing, implementing, and supporting evidence-based programs that partner with parents to help them make sure kids have safe and healthy childhoods.

In her role as Executive Director, Suzin has created and led one of the most successful home-based parent coaching programs in the country, as well as a network of center-based family support programs reaching 40 Massachusetts communities, a robust statewide collection of group-based parenting education and support programs, and a nationally recognized fatherhood initiative.

Suzin is also co-chair of the Massachusetts Legislative Task Force on the Prevention of Child Sexual Abuse, serves on the board of the Boston Center for Blind Children, and is the vice president of the board for Friends for Children.

Suzin holds a Bachelor’s Degree in Urban Community Services from UMass Amherst and a Master’s Degree in Social Work from Smith College. In addition, she was awarded an honorary Doctorate Degree in Public Administration from Curry College and an honorary Doctorate Degree in Public Service from Tufts University. Suzin's expertise has been featured in The New York Times, The Boston Globe, NPR, and other prominent media outlets. She lives in Milton with her husband and is the proud mother of two sons. 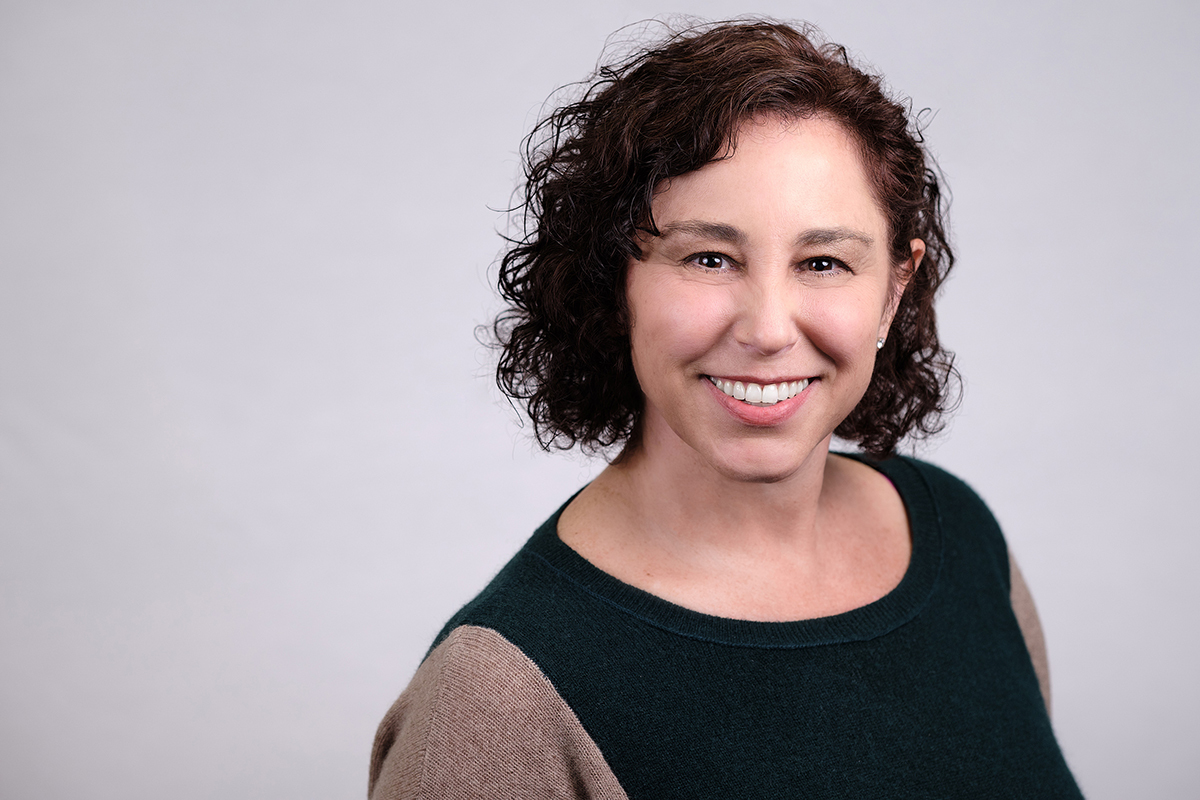 As Chief Operating Officer, Robin oversees the operational and administrative functions of the Children’s Trust, including finance, marketing and communications, human resources, and information technology.

Prior to joining the Children’s Trust, Robin had a lengthy career in the private sector. She owned a small business and prior to that served as the Chief Operating Officer for a large business for over a decade. She also chaired and sat on operational and public relations committees for a Fortune 500 company.

Robin graduated with a Bachelor of Arts in Political Science from Brandeis University and a Master of Business Administration from Boston University. She has two adult sons and an indulged Alaskan Husky. 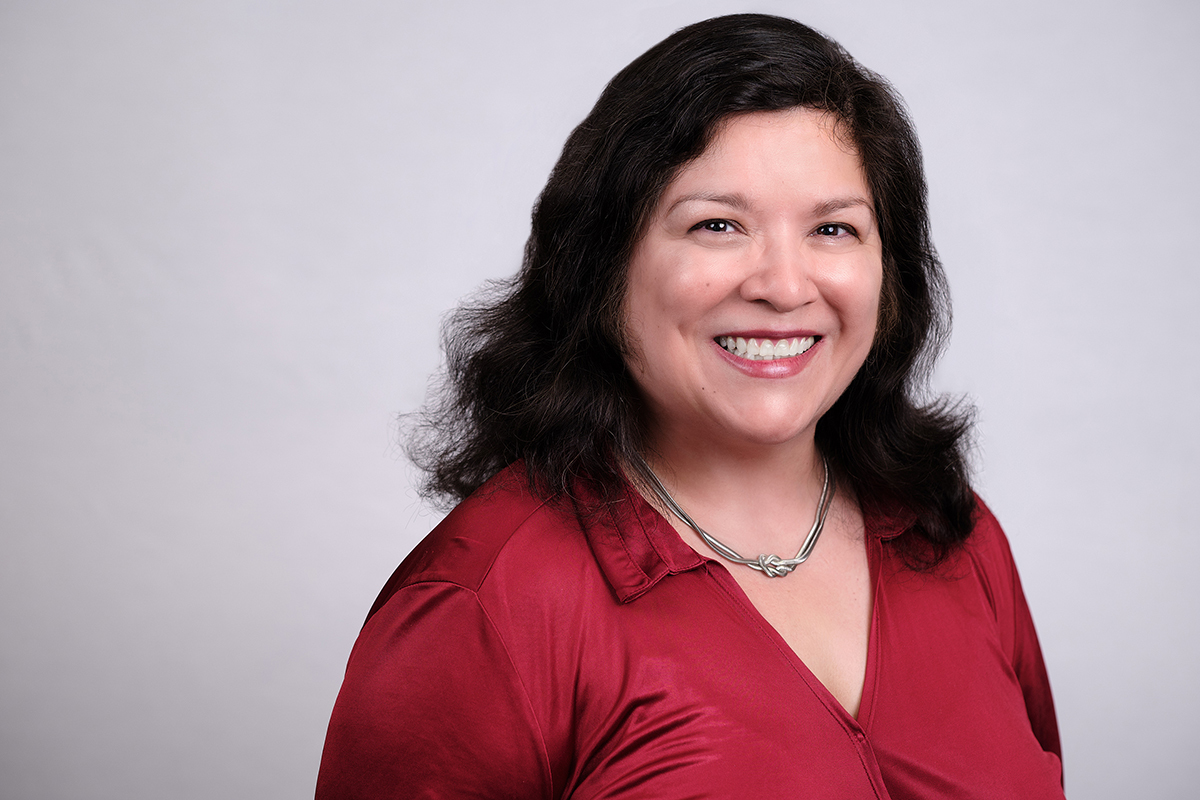 In addition to experience as a home visitor and NCAST rater in Hawai’i Healthy Start, she holds the degrees of Bachelor of Arts in History from Kansas State University and Master in Public Policy from the Harvard Kennedy School of Government, as well as a certificate in Nonprofit Management from the Boston University Institute for Nonprofit Management and Leadership. Sarita is a proud mother and grandmother and lives in Somerville with her husband and their hedgehogs. 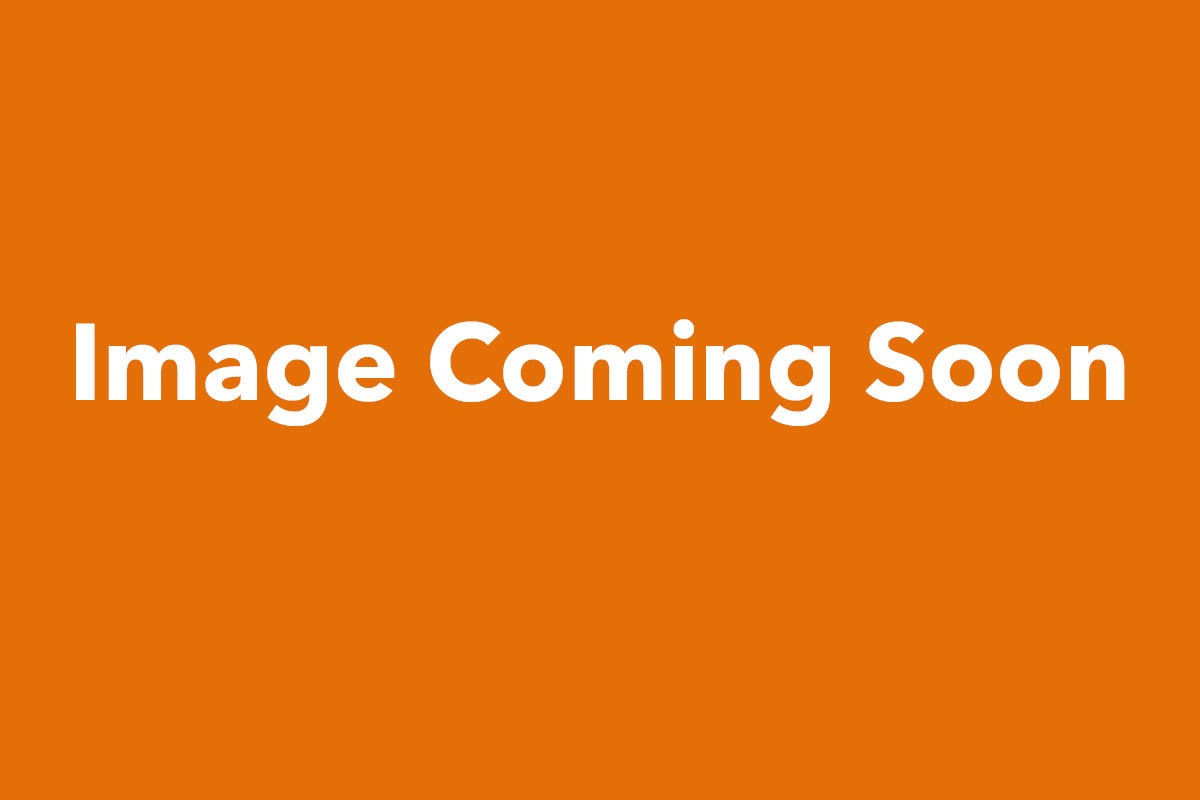 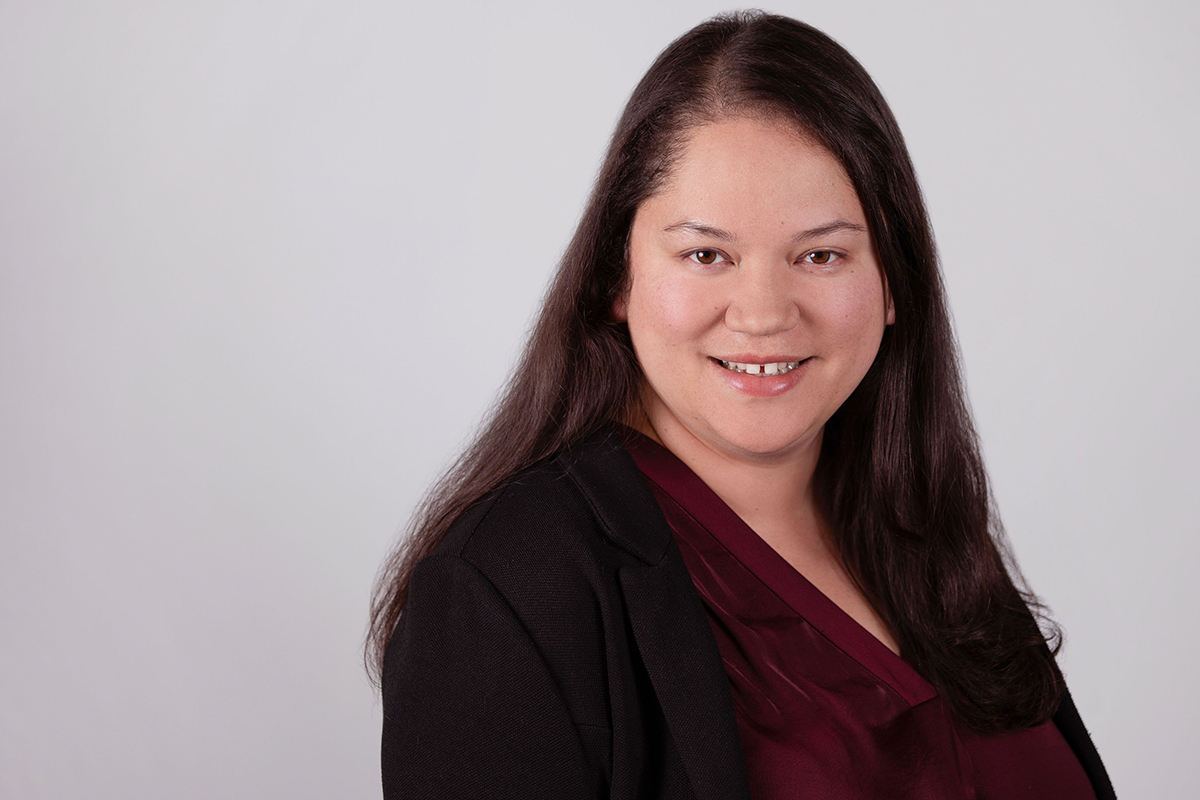 Rayna has worked for the Children’s Trust in a variety of roles since 2000, including managing the Healthy Families Massachusetts training program for ten years. Most recently, Rayna was responsible for our efforts to engage moms and dads online.

Rayna has a Bachelor of Science and a graduate certificate in non-profit leadership and management from Boston University. She is also the proud mother of a 13-year-old daughter and the wife of a retired Army soldier who is a veteran of the war in Afghanistan. Rayna and family live in Amesbury. 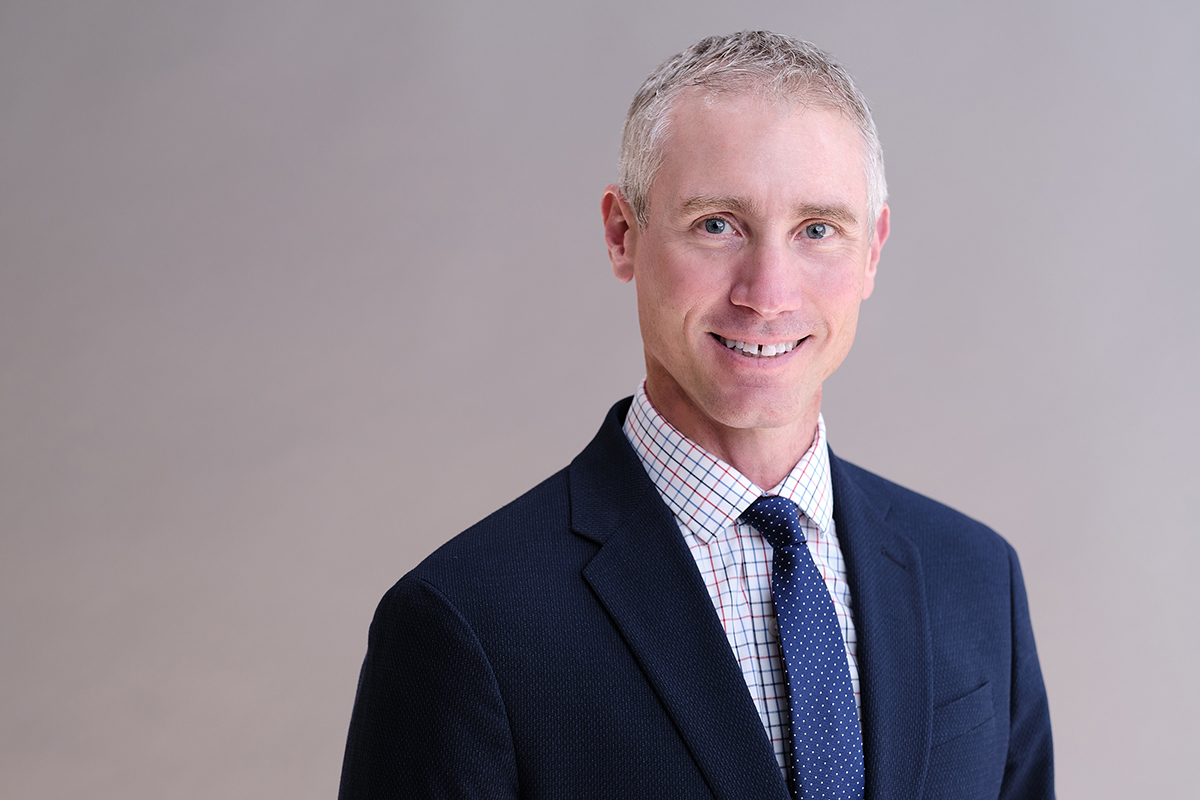 Ray joined the Children’s Trust as Director of Advancement in September 2020. He leads the work raising private funding from individual donors, foundations, and corporations for the Children’s Trust’s programs. Prior to joining the Children’s Trust, Ray worked in advancement for twelve years at The Governor’s Academy and the University of New Hampshire, where he played key roles in record-setting fundraising campaigns. Ray also brings experience in nonprofit management, program development, and community healthcare.

Ray earned a master’s degree in social work from the University of New Hampshire, where he also served as an adjunct professor in the Graduate School of Social Work. He lives with his wife and daughter and is a proud father and grandfather to his son and grandson.

As the Director of Home Visiting Training and Professional Development, Meg oversees all initial and ongoing professional development for home visiting staff across the Commonwealth.

Meg received her master’s degree from the University of Massachusetts and has extensive experience in early education, adult learning and integration, and instructional design. 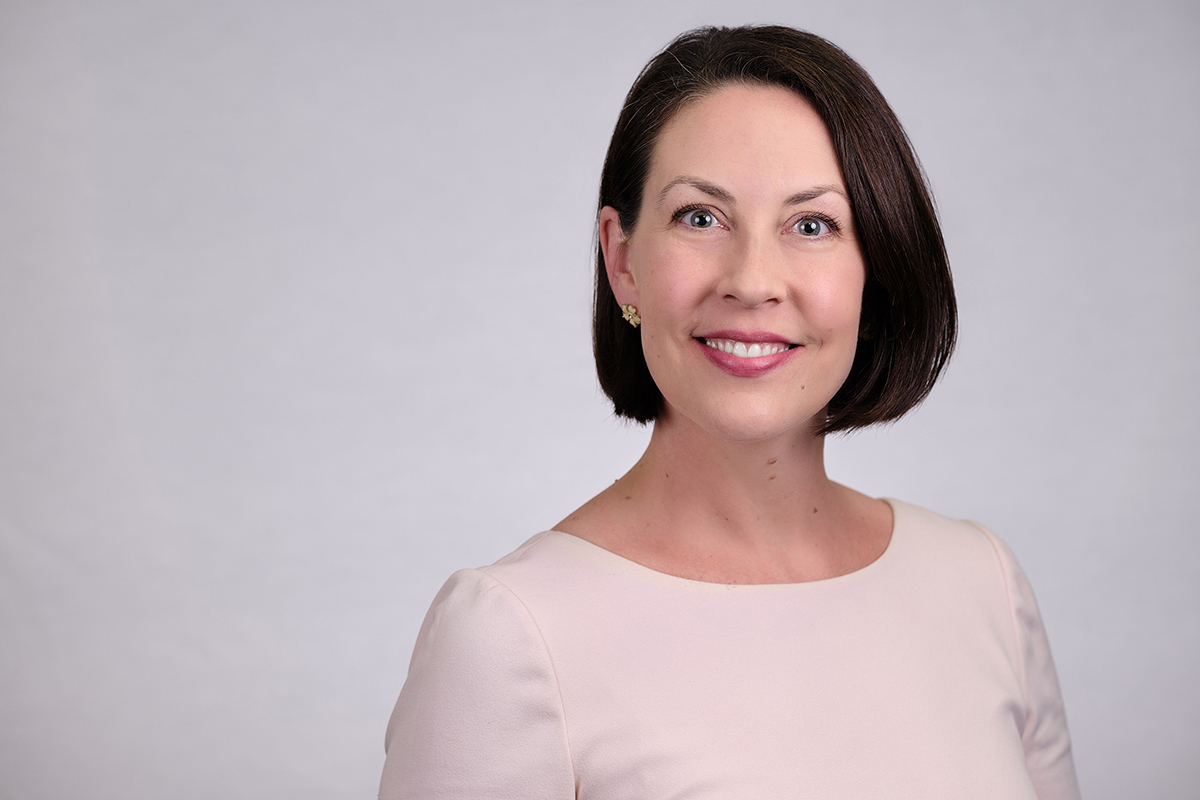 Stacey joined the Children’s Trust in 2013, bringing over two decades of marketing and communications experience in both the nonprofit and private sectors.

Stacey received a Bachelor’s Degree from Boston College and has guest-lectured on the role of government in health and human services at the Boston College Graduate School of Social Work. She is the loving mother of two children. 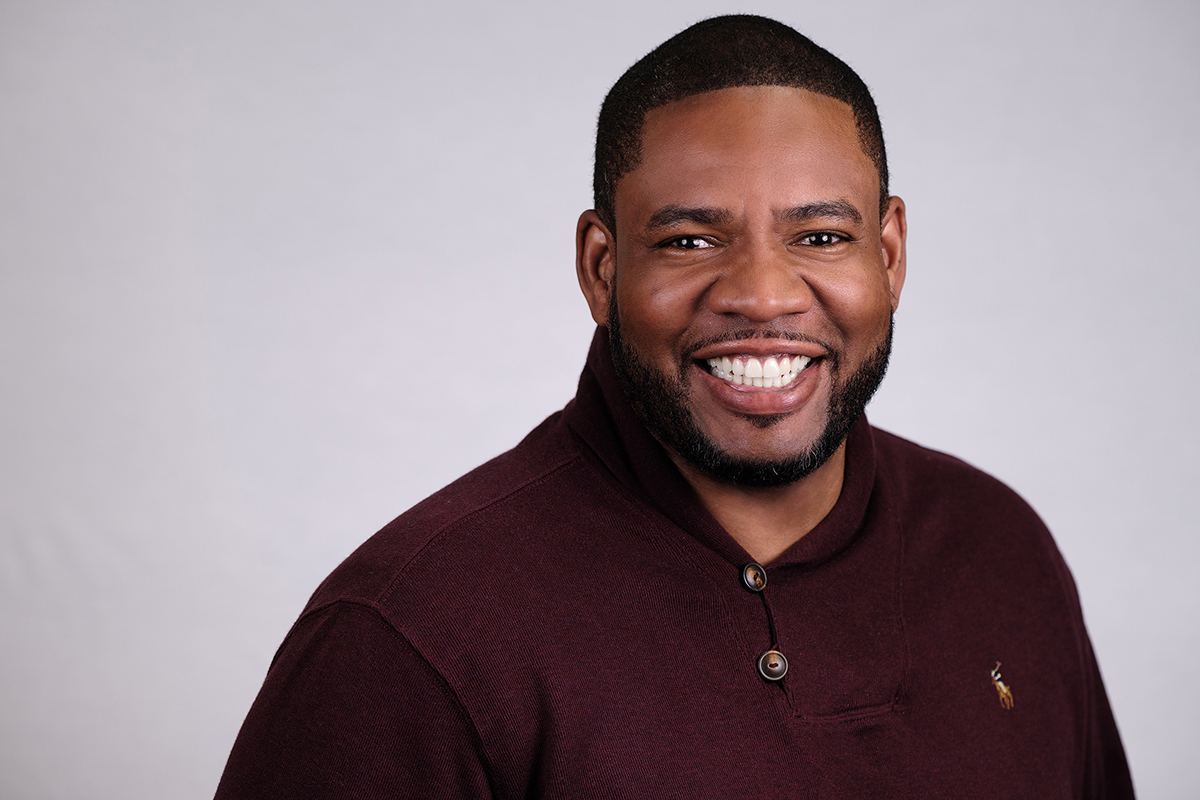 As the Director of Home Visiting, Steven leads the Healthy Families Massachusetts Implementation Team (HFMIT) who provide support and technical assistance to the statewide network of Healthy Families Massachusetts (HFM) programs serving first-time young parents. Aside from ensuring the evidence-based HFM programs are implemented with fidelity, he regularly collaborates with local non-profits, state agencies, and universities on private, state, and federally funded initiatives and program enhancements.

Steven joined the Children’s Trust in 2007 as a HFM Program Specialist having previously worked in the areas of elementary and higher education, specialized foster care, juvenile justice, and workforce development.

Steven holds a Bachelor of Political Science from Salem State University and a Master of Urban Affairs from Boston University. He is certified by the National Alliance of Children’s Trust & Prevention Funds to provide trainings on the Strengthening Families Protective Factors Framework. 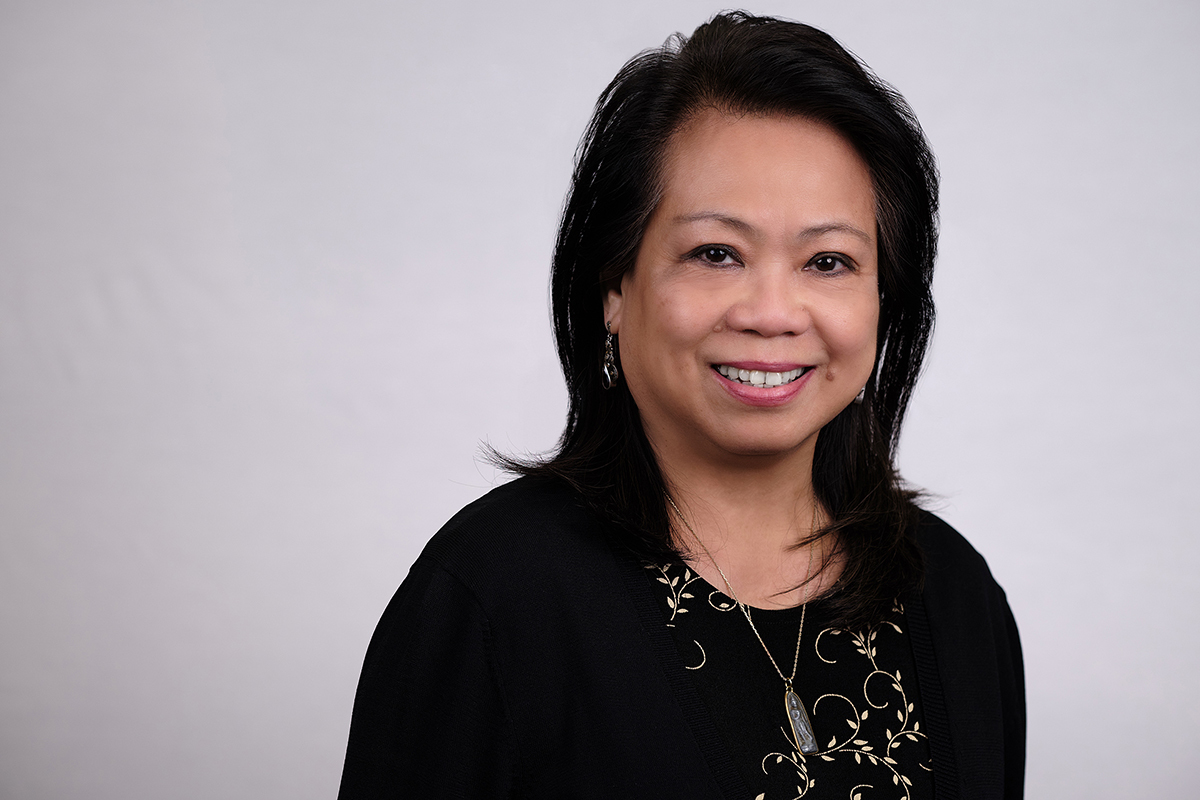 Pamela plays an instrumental and leadership role in the IT initiatives and on-going IT support for the organization. She serves as the liaison between the Children’s Trust and both the Executive Office of Education’s IT department and the Executive Office of Technology Services and Security. Joining the Children’s Trust in 2009, she brought with her over two decades of IT experience in leadership, budget management, and project management acquired while working at Brown University, where she started as a senior program analyst and grew to become the Director of IT.

Pamela received a Bachelor’s Degree in Computer Science and Applied Math from University of Rhode Island and lives in Rhode Island.