George Floyd was a Dad 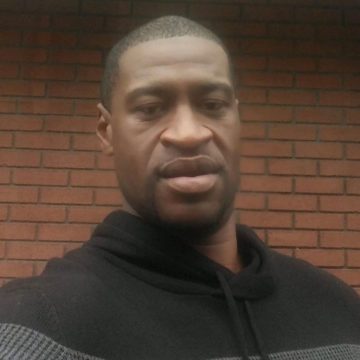 At the Children’s Trust, we understand that no one is more important in the life of a child than their parent. That’s why our programs work directly with parents to make sure they can do their job well.

We were relieved to see police officer Derek Chauvin held accountable for the murder of George Floyd in recent weeks, but true justice would be if Floyd’s daughter Gianna never lost her father. It should go without saying that no child should fear losing a parent, nor should a parent fear losing a child, to racist acts of violence.

In a country where children are asked to pledge allegiance to a flag that stands for “justice and liberty for all,” we know there is much hard work to be done before that is a reality. The Children’s Trust remains committed to advancing racial equity and addressing structural racism as part of our work because every daughter, son, mother, and father deserves a future free from the pain and trauma caused by racism.